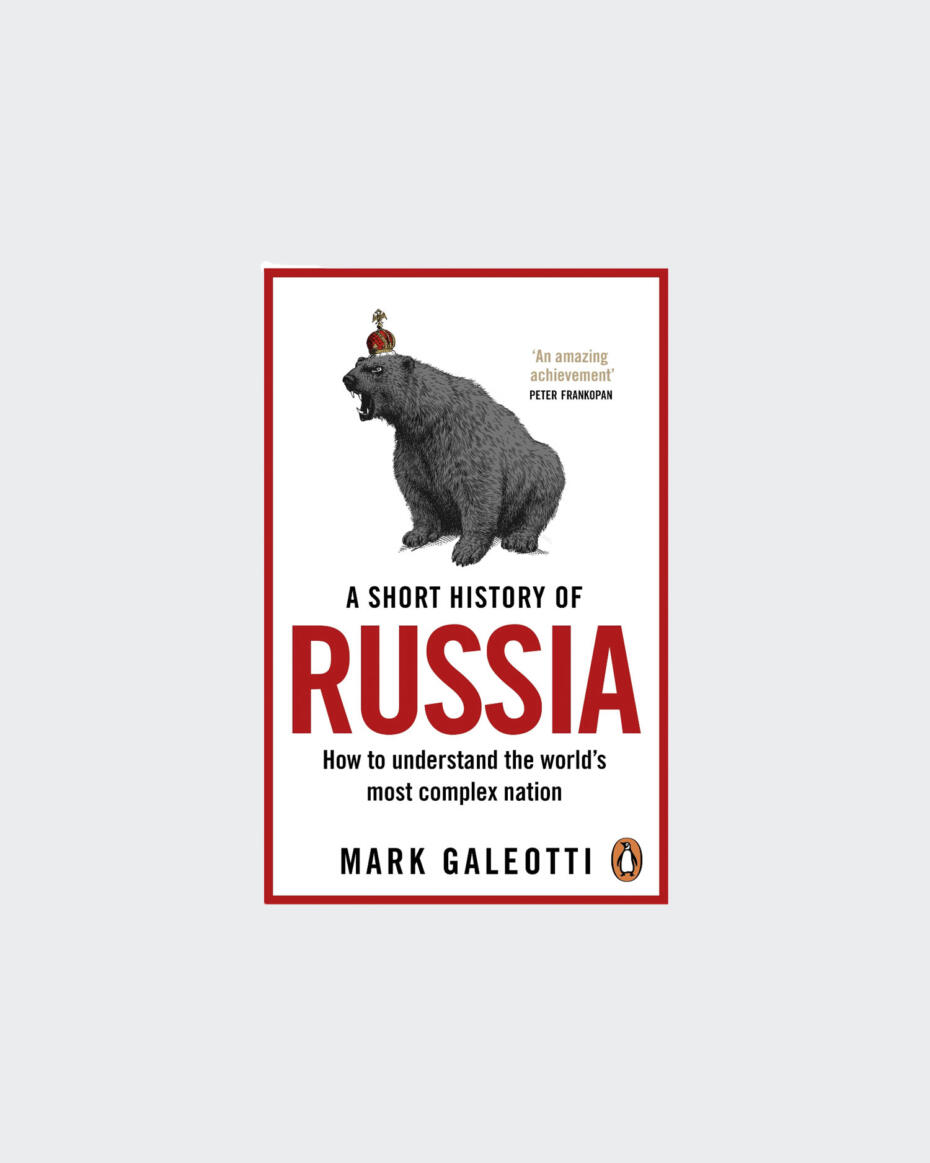 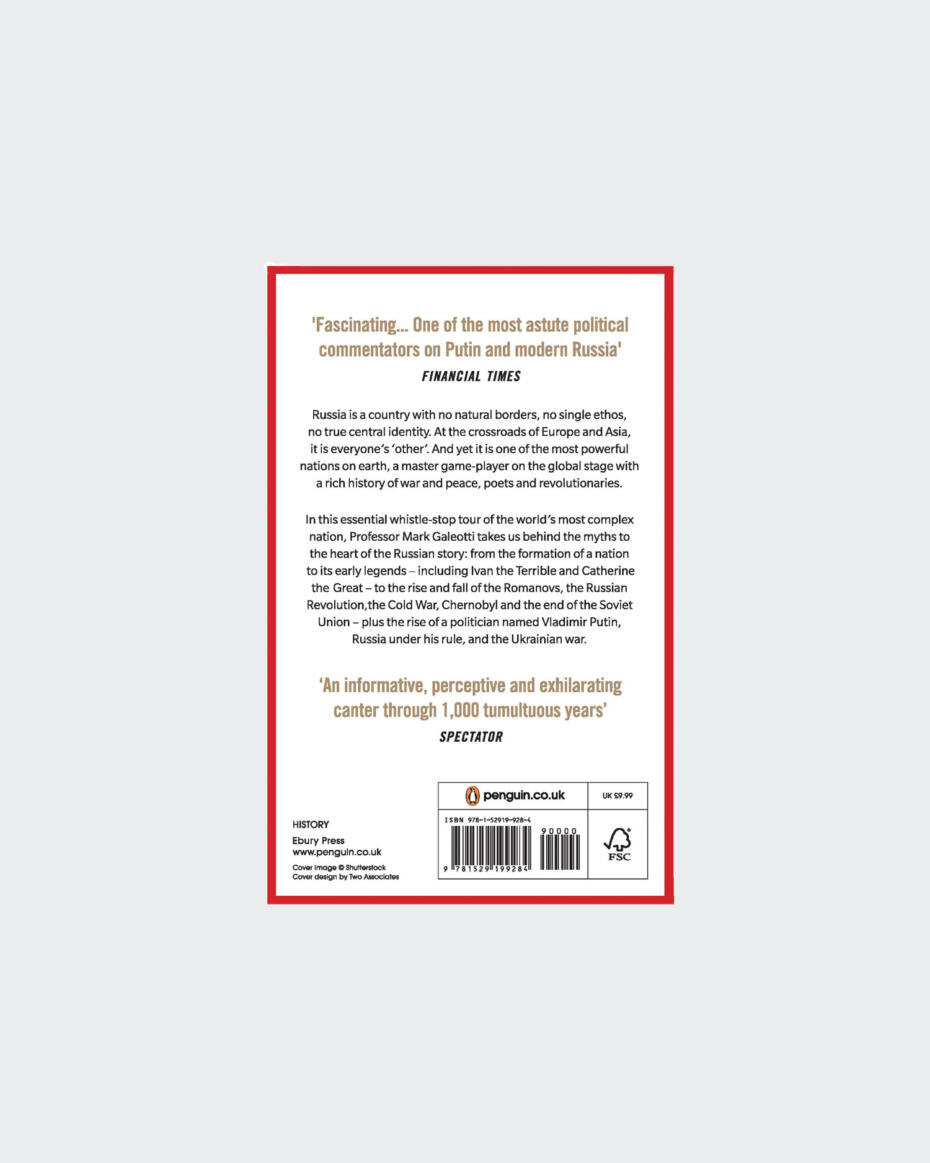 Books A Short History Of Russia

In this essential whistle-stop tour of the world’s most complex nation, Mark Galeotti takes us behind the myths to the heart of the Russian story: from the formation of a nation to its early legends – including Ivan the Terrible and Catherine the Great – to the rise and fall of the Romanovs, the Russian Revolution, the Cold War, Chernobyl and the end of the Soviet Union – plus the rise of a politician named Vladimir Putin, and the events leading to the Ukrainian war.

No products in the cart.